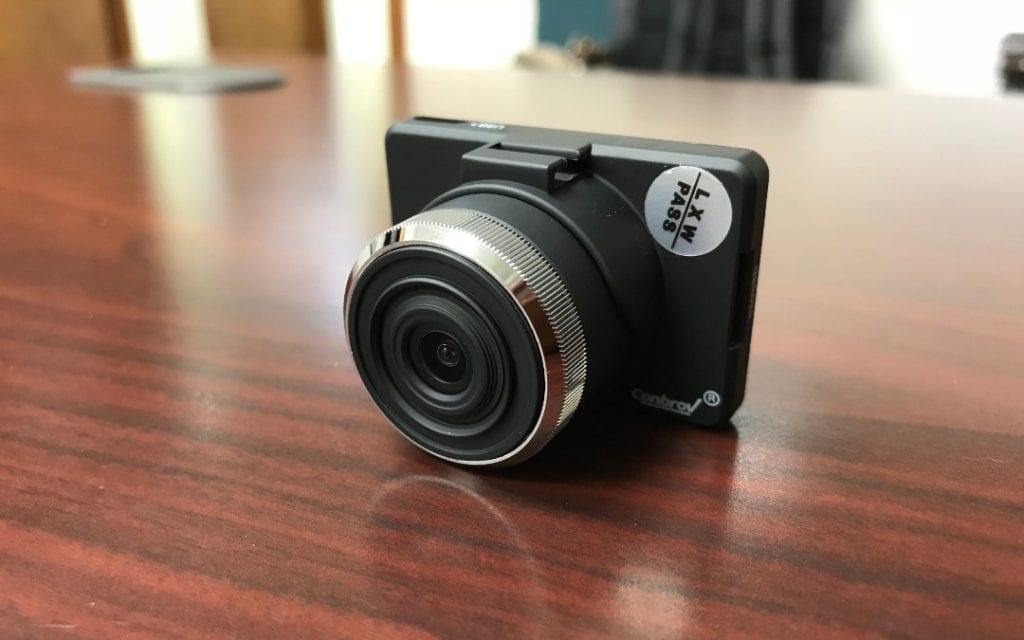 Smallest, lightest dash cam I have ever seen.

Sometimes you need a little extra insurance on the road. For those times, adding a dash camera to your vehicle can make all the difference in the world. I’ve had the opportunity to use several different kinds over the past few years — as they have become quite popular. I’m always amazed at how incredibly compact video cameras can become, but no other camera has impressed me — size wise — as the Conbrov T17 Dash Cam.

DETAILS
Conbrov, a company that deals mainly in wireless security cameras, has developed this delightfully small dash camera for the purpose of capturing unfortunate automobile accidents. The camera is a 1080p HD camera and it can capture both daytime and nighttime footage clearly. The camera uses a Micro SD card (not included) for storing recorded videos and it mounts to your car’s windshield with a provided suction cup mount. The camera is small — less than half an inch thick. And, as my daughter pointed out, it looks like a ‘real’ camera. The lens sticks out about 1.5 inches from the ultra thing body and it really appears to have been designed to look like a DSLR. 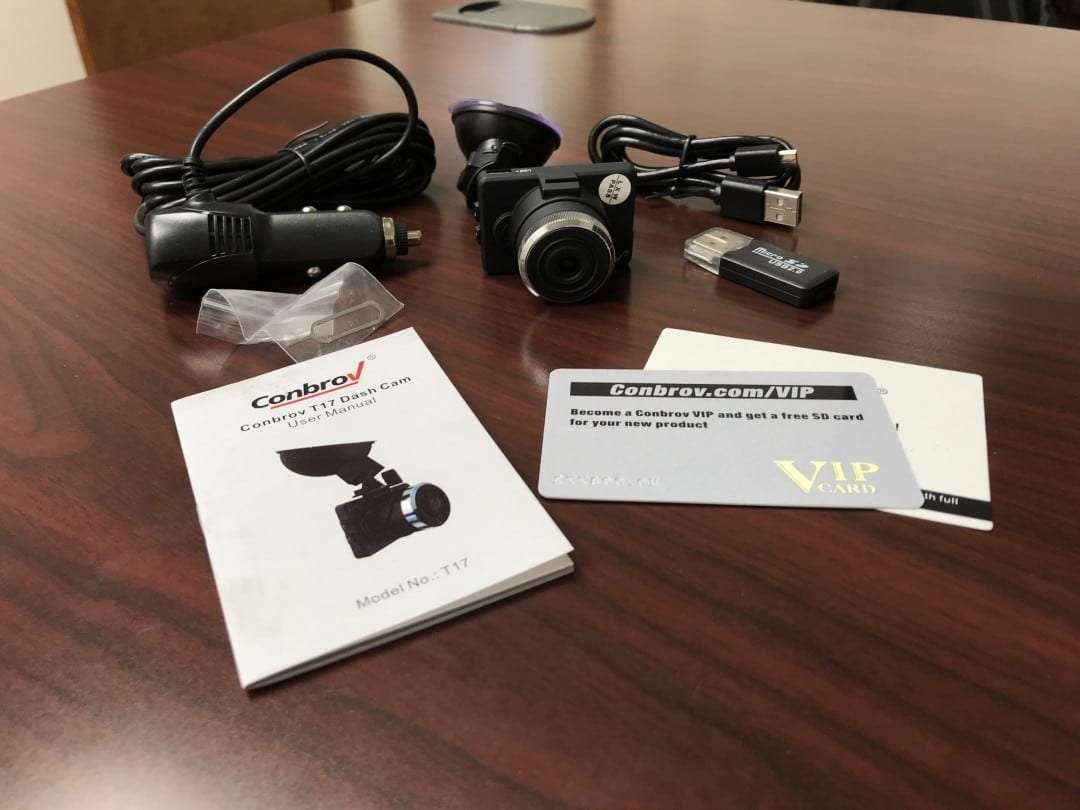 Like many dash cams the Conbrov T17 has an accident auto detection feature that is triggered by the G-sensor. The camera will automatically lock videos of car accidents when they are sensed. This is a really nice feature because some dash cameras make you have to manually tell the clip to save. I know if I were in an accident that is the last thing I would be thinking of.

The main features include:

UNBOXING & FIRST STEPS
The T17 Dash Cam comes in a Conbrov branded box. There is a sturdy inner box that is covered by a sleeve that has all the graphics and information on it. This particular box does not contain a lot of branding or details about the product, but it does feature the name. Inside the box, the camera is well protected by some standard packaging materials. The camera is accompanied by a car charger (with extended cable), suction cup mount, a USB card reader, pin, user manual, and a warranty card. I was also surprised to find a card — it looks a lot like a gift card — that provides you with a promo code to purchase a Micro SD card. I found this to be odd. Why not just send the card along with the camera since the user will need one anyway? Fortunately, I had a spare card so I didn’t go through the process of ordering with the promo code. 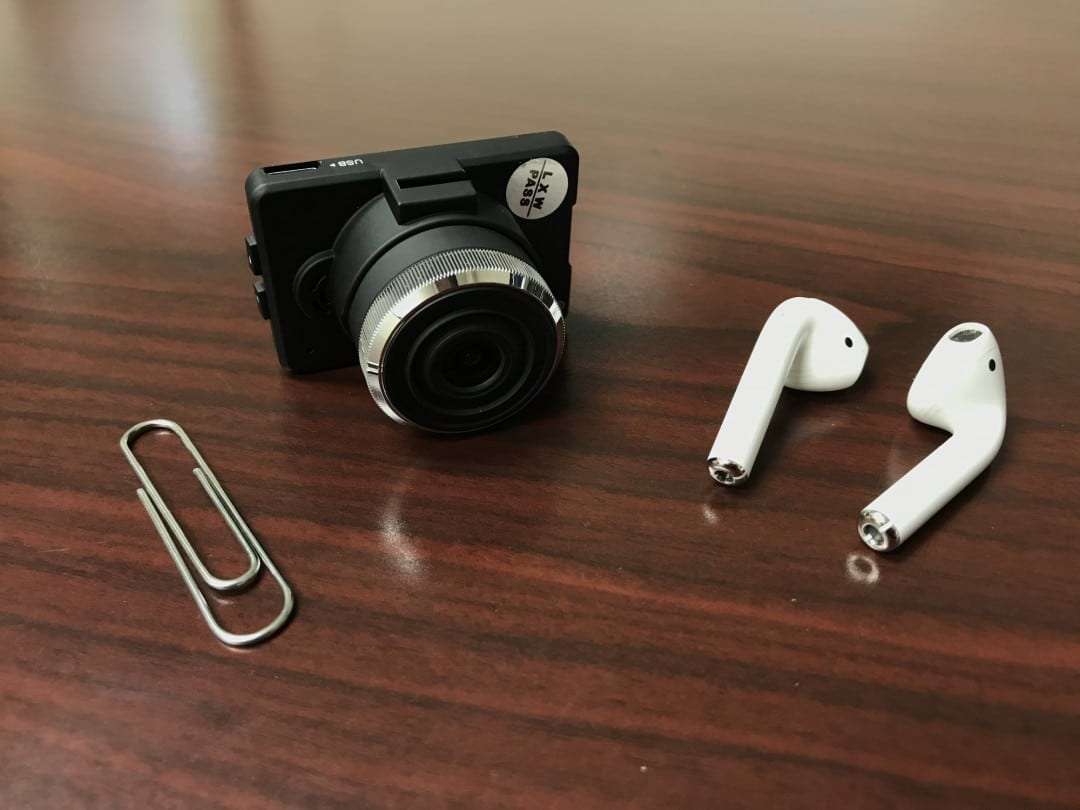 When you first get started checking out the camera, you will notice the presence of several buttons — power, mode, OK, and menu. There are also two buttons on the side that help you navigate through menus (up/down). The camera will begin to record automatically when it’s plugged directly into your car (or other power source). Otherwise, you can begin recording by pressing OK from standby mode. You will know that recording is taking place when the red circle is blinking in the top left hand corner of the screen. One of the things I would strongly recommend you do before you actually place this camera in the car is to set the date/time so that your videos are accurate. You will notice that one of the video examples below does not have the correct date/time and that’s because I didn’t set it until after this first test. 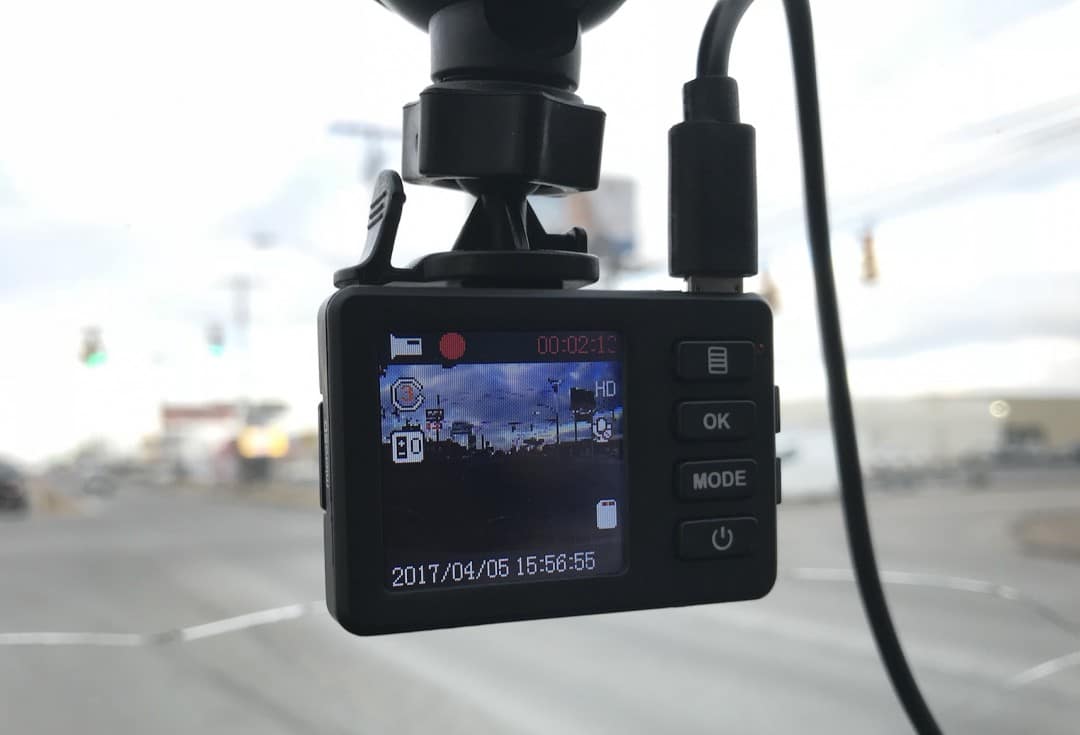 USER EXPERIENCE
One of the things I like to do while testing a product is to try and see how easy it is to use without the user manual. I feel that this gives me a good idea of how intuitive the product is. It also tells me that a person doesn’t have to be a technical genius to figure out the product. The first thing I did when I took the camera out of the box was to plug it in and charge it. I really like that you can operate the camera on a battery charge and it doesn’t have to be plugged in. I’ve found that to be a big limitation of some dash cameras and I detest extra cables.

After the camera had a good charge, I attached the suction cup mount and took it for a test drive. I actually tested this in two different vehicles — my Ford F-150 and Robyn’s Toyota RAV4. I point this out simply because the video examples I will share have two different fields of view. My truck sits quite a bit higher than the RAV4 and the RAV4 has a crack in the windshield that you might be able to see in the videos. 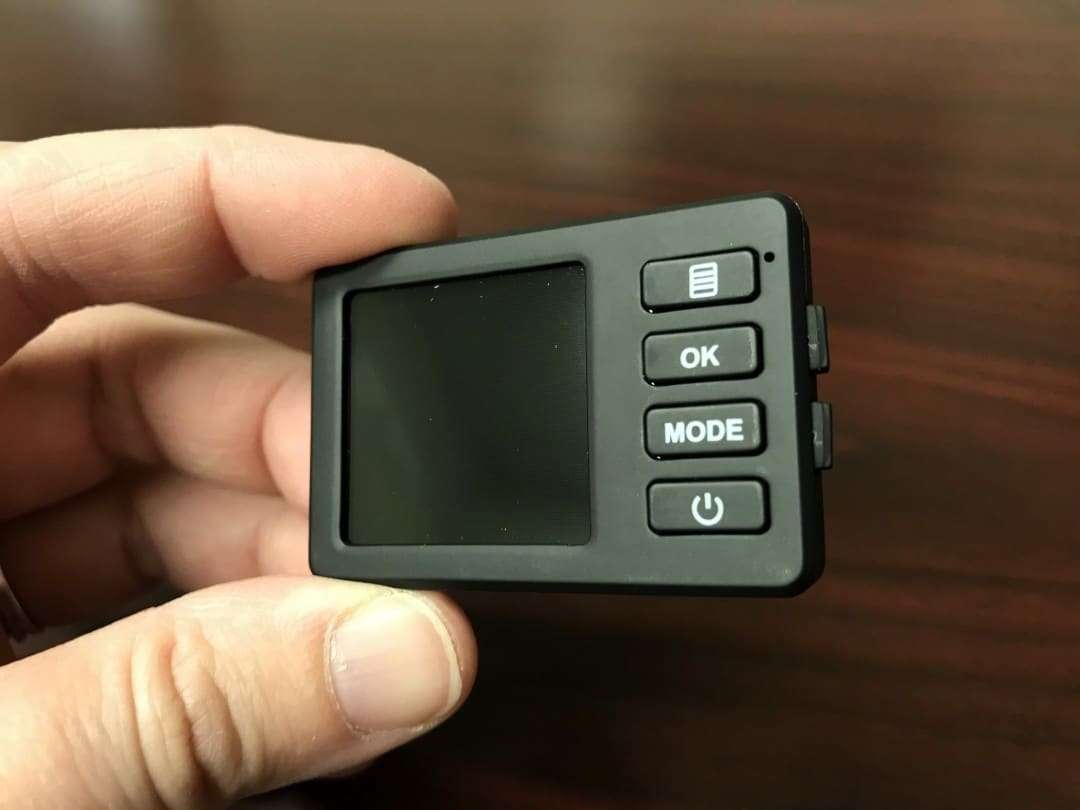 Before you start recording, you will want to set up a couple of preferences in the settings menu.

The first round of testing was actually done at night at 720p. I wanted to see how well the night vision feature worked. The video was not bad, but I was surprised to find that it changed from color to black/white when there wasn’t enough light detected by the camera. The video was a tad grainy, but still very easy to read. I could still read street signs on the night video and could easily see cars. I would say that at its darkest points though, you can really only see about two car lengths ahead of the front of the truck. This video was shot using the 720p HD setting.

The next test was a recording I did from the RAV4. I drove from a local post office to our home. This time, I used the 1-minute recording option. I like this video because it was shot near dusk and you can see several neon signs from restaurants in the video. You will notice that the lighting seems to flicker on those signs. This flicker is likely caused by the frequency of the current flowing through the lights. You do have the option to switch between 50Hz and 60Hz on this camera through the Settings menu. It appears that I actually shot this particular video at 60Hz. The 50Hz setting is natural for those shooting in the PAL format, while here in the United States our standard is NTSC and footage is typically captured at 60Hz. I don’t know that changing that setting would have prevented the flicker since that current is unseen by the human eye. This video was shot using the 720p HD setting.

Finally, I did just a simply drive through a city street and neighborhood early in the morning. I felt that the lighting was very good on this particular day and that the movement of the passing cars was fantastic. You can even see the steam being pushed out of cars’ exhaust pipes as they drive by. There are good reflections on water and you ca see a wide field of view. Colors seem to be quite vibrant and you can read signs very easily. This video was shot using the Standard Definition (VGA) setting.

When it came to pulling footage from the Micro SD card, I didn’t really have any issues. There is one folder placed on your SD card — DCIM. Inside that folder you will find all the AVI files (and any still photos if you took them). Any locked files will appear at the top of your list with a file name like “LOCK0003.avi”. I actually had two locked files, but there were no accidents during the time that I was testing this camera so I’m not sure why these files were locked.

CONCLUSIONS
The Conbrov T17 Dash Cam seems to be a very sturdy little dash camera. For its price point (around $42) I’ve been very impressed with it. I do wish the User Manual was a little more details in some areas. It gives clear instructions, but misses out on some important information. I also found inaccuracy. The manual states under Loop Recording that the choices are OFF, 3-minutes, 5 minutes and 10 minutes when in fact there is also a 1 and 2 minute option in the camera’s menu. Aside from the manual issue and a Micro SD card not being included, I was very happy with the overall performance of the camera.
BUY FROM AMAZON