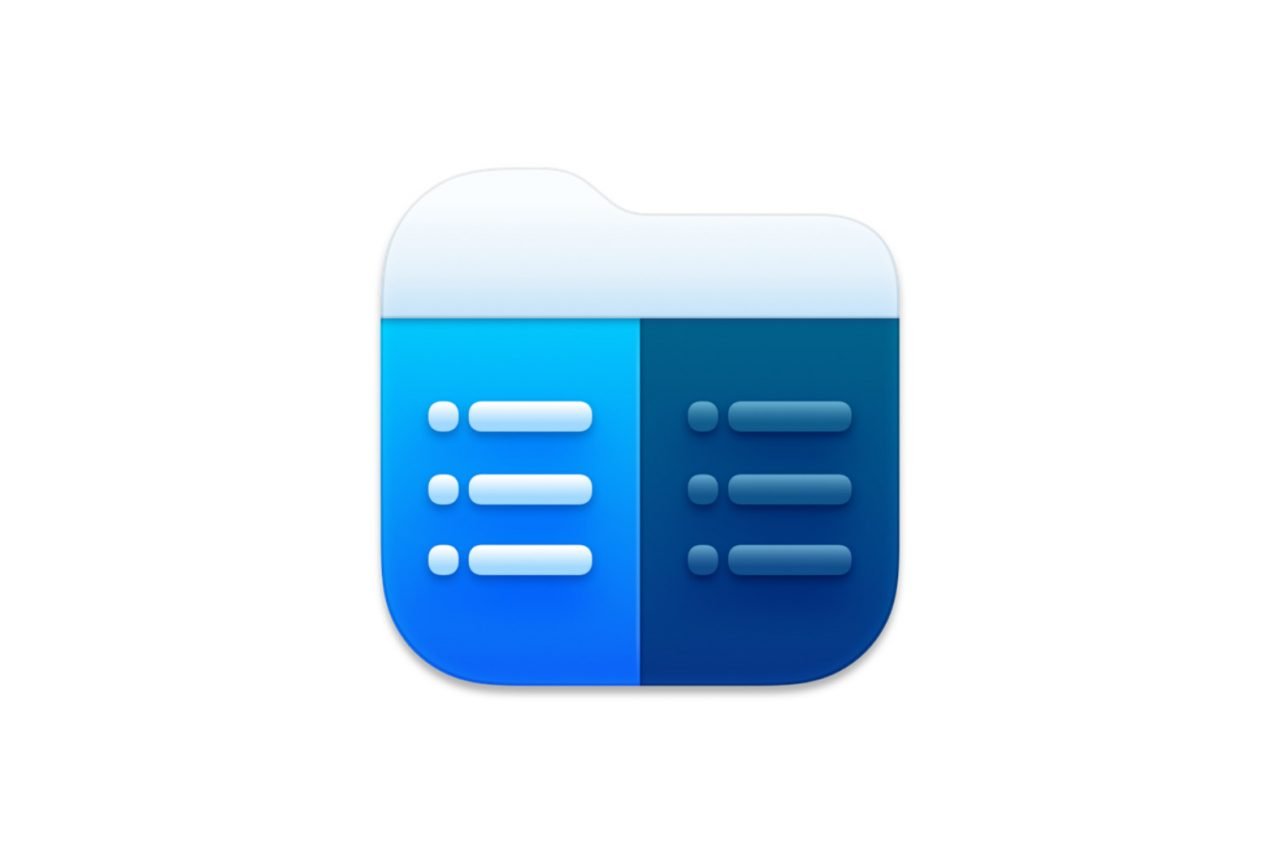 Commander One is a high-quality file manager that is designed specifically for Mac systems. The design of the app is intuitive and the UI is aesthetically pleasing. The price is comparable to other apps in this category. While the app itself is easy to use, there are two different versions of the same app in the App Store. This can be confusing for someone searching for the app.

Commander One gives struggling file managers a way to be more efficient with moving files between systems.

For many years, I’ve struggled with file management. Don’t get me wrong. I learned a long time ago – when I was working as a video editor – what some good file management strategies were and I’ve tried to keep them going, but it gets difficult to keep up with when you end up working at such a fast pace.

So, over the years, I’ve had a lot of files stack up on various hard drives because when I fill up my computer’s hard drive, I grab whatever portable drive is available and dump a bunch of files off so that I can keep working. It’s a terrible system. In fact, it’s not a system at all. It is survival mode.

Now I have a lot of files that need to be organized and sent to a NAS system. I have the NAS in place, but I’ve found that using the web interface to access the NAS can be very slow. Fortunately, I have access to Commander One and that has made managing these files much, much easier and more efficient.

The free version of the software provides the basic file manager function while the paid version (Pro pack) includes additional benefits like a built-in FTP client; the ability to mount MTP and iOS devices; additional archive formats such as RAR, TBZ, TGZ, 7z; a terminal emulator, and more.

Like Elmedia Video Player, Commander One was originally developed by a company called Eltima Software. This company was founded in 2000 and was based in Germany. As of April 26, 2022, Eltima-branded products were moved under the Electronic Team brand. The website eltima.com still exists, but all the content has been rewritten as Electronic Team, Inc. The site does not redirect to a new URL, which can be a bit confusing to visitors.

This information was provided through Eltima’s social media accounts and no additional information is provided. When you visit eltima.com, the content of the site is all about Electronic Team, Inc. The site is not redirected to a new URL – it just has content that is branded under the other company.

According to the Mac App Store, there is no data collected from the app. The developer’s privacy policy can be found here.

Commander One is fully compatible with macOS 10.12 and later. The latest version (3.3) was released in September 2021.

Commander One is available through the Mac App Store, Electronic Team’s web store, and Setapp. The app is free to download and users can upgrade to the Pro pack for $29.99 for a single Mac. A team license is available for $99.99 through the web store and there is a 50% discount for users of previous versions (at the time of publishing).

When a user searches for the app within the Mac App Store, two options will appear:

Both options are the same app with the exception of the PRO version requiring an immediate purchase rather than the in-app purchase.

Electronic Team provides a list of differences between the Web Store version and the Mac App Store as listed below:

Commander One from the Mac App Store has several limitations comparing to the PRO version from our website. Due to Apple sandbox restrictions, MAS version of the software cannot:

Earlier this year, we experienced a critical website malfunction that caused us to move hosting providers for Mac Sources. We have nearly 10 years of time and energy invested in our website and that is a lot of content to lose should the site collapse. During our site migration, we made the decision to formalize a backup process for our articles. Here is the system we came up with.

Once an article is complete (aka – published) we export a PDF from the website page. This gives us the layout, links, text, and a visual representation of exactly how the article was published should we need to recreate it. We use PDF Squeezer to compress the PDF to reasonable file size and collect the finished images that we used in the article with the PDF.

Then, we use Keka and its 7Zip protocol to create an archive of the files used to develop the article that has been posted on our site. The last step in this process is to move the archive file to our NAS where we store all our finished projects.

I typically complete this process at the end of a week so that I am not doing each article piece by piece. I can batch process files and streamline the backup process more if I complete several articles at one time. But, as you can imagine, migrating the finished archive files through a web interface can get rather cumbersome. Commander One makes the entire file management portion of this process much, much easier – especially when I have multiple files to deal with at one time.

I have also been very impressed with how easy it is to connect network drives through Commander One and transfer files between them. I have a MyCloud EX2 Ultra NAS device by Western Digital and I wanted to transfer files from it to our Synology 1821+ NAS. Before Commander One, I was either downloading files to my MacBook Air and then using the web interface of the Synology to upload files to it; or, I was connecting to both drives using my Mac Finder.

Obviously, the web interface route was much slower since it included an extra step. The Mac Finder transfer option wasn’t very practical because it meant that I had to keep both Finder windows open rather than using Commander One with its dual-pane interface. When I realized the process would be more efficient by using Commander One, I decided to run a couple of tests.

I picked a folder that was a moderate size (2.33GB) and I transferred it from the MyCloud drive to the Synology. I did this two times – once using the Mac Finder windows and once using Commander One – and timed the data transfer. I ran through this a couple of times and was able to determine that the Mac Finder option was slightly faster than the Commander One interface. I timed them at 6:44 (Mac Finder) and 7:25 (Commander One) which ended up being 5.77MB/s and 5.24MB/s respectively.

As a file manager, I found Commander One to be a wonderful option. Even if it is a little slower than the native finder windows, it is a much cleaner, more efficient option in my opinion. It also gives users more control over their file management than what you get through the Mac Finder.

One thing I did find odd about Commander One was how the differences between the MAS and the web store versions are described. After I did my initial testing, I decided to go back and evaluate the differences between the web store and MAS versions. As best as I can tell, the two versions have the same options – even though they aren’t supposed to. For example, the ‘terminal emulator’ is actually just the native Terminal application and the Open Terminal option under the Command menu on both versions open the same app.

Does this change my opinion of the app? No, not really. I just wish I understood why these software products are provided the way they are. I understand the sandboxing limitations, but when it seems as though the product offerings are the same between sandboxed and non-sandboxed versions – that’s what doesn’t make sense to me.