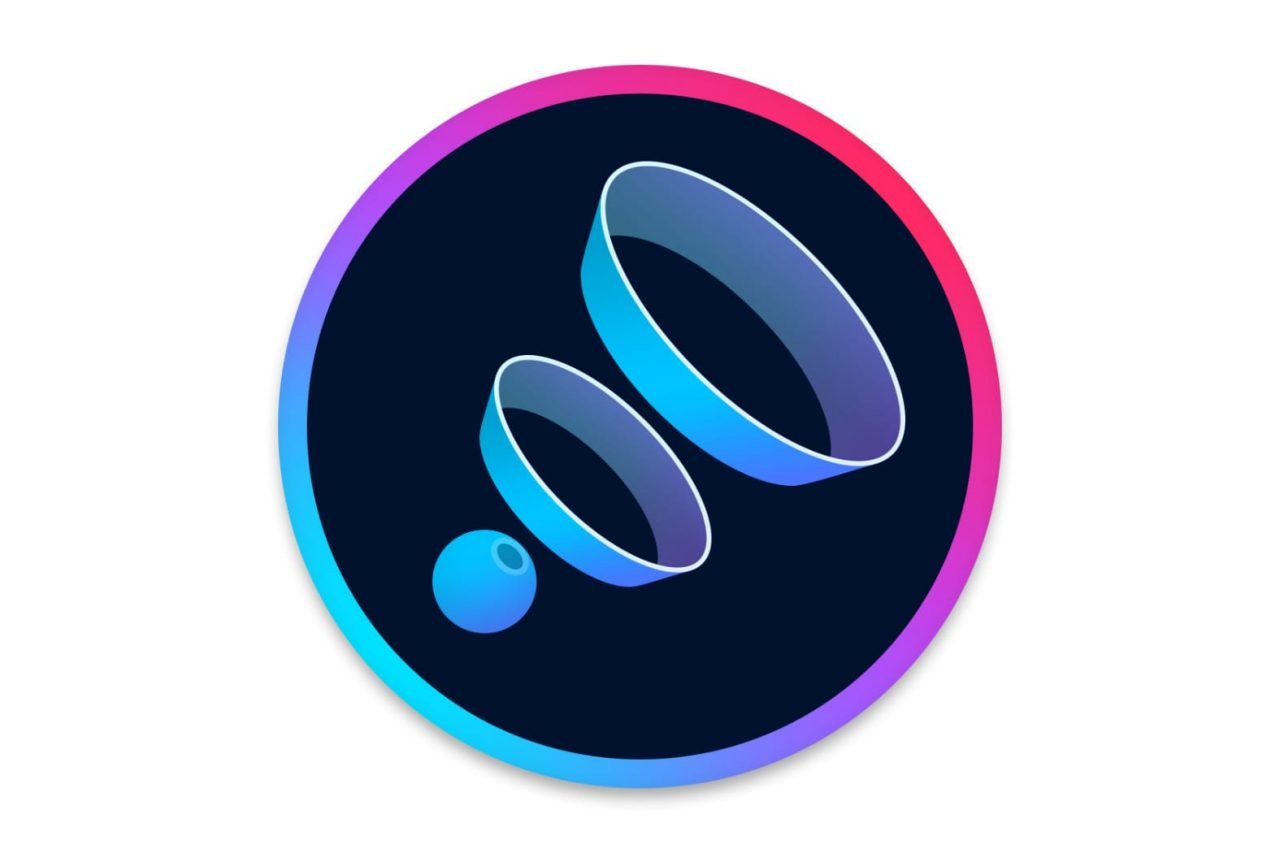 Boom 3D is excellent, easy to use, and installation is a breeze. The app's design is intuitive, but some features are harder to find than others. The price is on the higher side of some one-time purchase apps, but it's not unreasonable considering all the features that are built in. Boom 3D is a winning ad-on for all Mac users.

As remarkable as Apple devices are, there is one feature that always seems to need a little help — the audio hardware and settings. I always end up adding external speakers to my workstation but when it comes to software assistance, I turn to Boom 3D from Global Delight.

Boom 3D is a system-wide volume booster and equalizer for Mac. It is an award-winning professional audio enhancement app that is designed to work with your system to create an unbelievably realistic and immersive listening experience. Boom has been available on macOS since 2011. Boom 3D was first released in 2017 for Mac and was introduced for Windows in 2018.

The prior version of Boom — Boom 2 — is still available and Boom 3D will not be taking its place. According to the developers, “The main differentiating factor between the apps would be 3D audio. However, the equalizer has a higher gain control in Boom 2 (20dB in Boom 2, as compared to 12dB in Boom 3D), it is more suited to anyone who would prefer more control on sound adjustment, over 3D audio.”

Boom 3D’s sound staging technology is run by a proprietary algorithm — written by Boom 3D’s software developers from the ground up. Some external vector libraries have been used to help minimize CPU usage since the computation of the 3D logic happens in real-time and tends to take up a lot o CPU power.

Boom 3D’s developer is Global Delight. The consultancy was started in 2007 and was founded on the southwest coast of India. Global Delight has developed entertainment apps in audio, video, and photo segment for desktop and mobile platforms (across macOS, iOS, Windows, Android, and HarmonyOS). In addition to Boom3D, they have created the award-winning Photo app and Camera Plus on iOS.

According to the Mac App Store, Boom 3D does not collect any data linked to a user’s identity. It may collect the following types of data: contact info, usage data, and identifiers. The developer let us know that when a user purchases the app through their web store they are required to provide an email address in order to link the license to purchase. For more details, refer to the full developer’s privacy policy.

The version of Boom 3D that I’ve been using is the one that you download from the Mac App Store. So the download and installation process was pretty standard. After the app downloads, you can open it up and begin using the utility. One of the reasons that I really appreciate Boom 3D is because I have hearing loss and the app’s advanced audio tools enhance sounds so that I can actually hear them better. I’ve been a fan of Boom for many years for this very reason.

Boom 3D makes it possible for users to enable Boom’s advanced audio enhancements, 3D Surround Sound, Equalizers, and Audio Effects system-wide. That means you don’t have to pull your files directly into Boom 3D’s library in order to enjoy the features of the app. In order to enjoy the system-wide 3D surround sound, you have to install the Boom3D component. It’s a free download direct from Global Delight.

This is a HUGE benefit to someone who has hearing loss as I do and what makes this even better is that Boom makes it possible to use the app without it being active in the dock. Boom 3D does give users the option to keep it open in the menu bar alone and still be able to use all the features. I love this as a feature because it means that Boom is there when I want it, but not in the way when I don’t. Users can easily turn Boom on and off from the menu bar and all my settings are active without having to open the full app window.

Boom 3D does use your Mac’s microphone to analyze your surroundings so that the technology behind the app can create the best sound profile for your specific location. This is a great use of the system’s hardware, but it does enable the status indicator for the microphone in your menu bar whenever Boom 3D is active.

This indicator was created by Apple to let users know when the microphone was active so that users can be more in tune with the possibility that an app or someone on your system may be listening to them. Since Boom 3D causes this indicator to be live 100% of the time, it defeats the purpose of the indicator. I understand why the app causes the status light to be active, but it would be nice if Boom 3D could find a way around this so that the indicator could be used for its intended purpose.

I remember using Boom several years ago and finding it to be a bit quirky when working with different output devices on the Mac. This time around, it’s been a very smooth experience. When I initially started it up, the system recognized it and it worked immediately with the external speakers, and adjustments I made within Boom 3D carried over quickly and without any effort.

Another feature I was really keen to use was the built-in Internet Radio stations. When you first open up Boom 3D, you are shown the settings dashboard. This area has all the audio effects, equalizer adjustments, volume levels, etc. that you can tweak to tailor the Boom 3D sound specifically for you. Looking at this dashboard, I wasn’t sure where to go for the radio stations.

There is some text in the bottom left-hand corner that says, “Drag and drop songs to play.” There is also a search field that you can type into on the far right and a music note icon on the far left. If you click on the music note, it reveals the library, which contains the radio stations, Boom playlists, and your Music library. I wish this had been a little more visible or labeled differently so that it was more apparent.

When I first clicked on the Radio option, I got a notification that read, “There might be a few stations that may not play. We’re working with our Radio partner to resolve this and provide the best experience. We look forward to your support.” I proceeded with the understanding that some stations might not load.

I clicked on four before getting a connection with one of the BBC talk stations. Then, I chose Distortion Radio A-1 Hits and listened to it for a while. The quality of the streaming music was very good and I’m hopeful that Boom is able to enhance its radio offerings in the future.

There is one minor thing I would like to see available and that is the ability to resize the app’s window. It would have been nice – especially with the radio stations – to be able to expand the window to see a longer view of the items available.

The sound quality that Boom 3D produces is quite impressive and it really does make a big difference from what the Mac offers on its own. I love having the option to adjust not only the volume but also the audio effects and settings. Sometimes the system volume and audio settings just don’t do enough for the listener. That’s why Boom 3D is such a valuable add-on for audiophiles.

Boom 3D is a great step up from its predecessor. I’m delighted to be able to utilize it and look forward to continuing to use it in the future.