One thing I’m pretty emphatic on is cable management. I grew up around video production and as such I learned the importance of ‘head-wrapping’ lighting cables and the proper way to roll up BNC and extension cables. If you’ve ever been around those types of set-ups, you will know what I’m talking about. A video production studio set-up literally has hundreds of cables strewn about and you have to be ready at a moment’s notice to throw out a new cable or you lose valuable time and money. A lot of grips use different types of cable wraps to control their cables. I even knew one gaffer who just used a simple piece of rope to tie up his lights’ power cables. I think I’ve personally used everything from cable ties to rubber bands to keep cables organized. BlueLounge has recently released a product called Pixi that eliminates the need for other ‘temporary’ cable ties.

Pixi is simply put a small bungee cable with a locking channel attached to one end. To use it, you simply pull the bungee through the locking channel and pull it tight around a cable. This will keep your cables nice and organized. Pixi comes in three different sizes – small, medium and large. The small ones are great for tying back cables, or even bread bags. The medium Pixi is a big longer and thicker. It’s suggested use is for things like stereo equipment or even garden hoses. The large Pixi is large enough to keep a yoga mat wound up.

When I first received my Pixis, I immediately used them to tie up the power cords for our lights in our photo studio set-up. We have them set-up in a multi-purpose room and I don’t like to leave the cables dangling when they aren’t in use. Before Pixi, I was rolling them up and hanging them from one of the thumbscrews on the lighting stand. Unfortunately, that had a nasty side effect of falling down a lot. Along came Pixi. With Pixi, I’ve been able to roll up the cable in the same fashion and hang it around the lighting stand without it falling down and making a mess.

These little handy-dandy cable management tools are a must for anyone who regularly uses cable ties or zip ties. They are strong, secure and affordable. 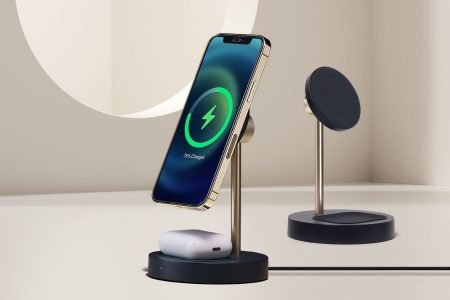 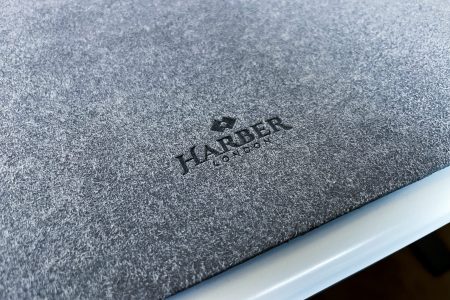