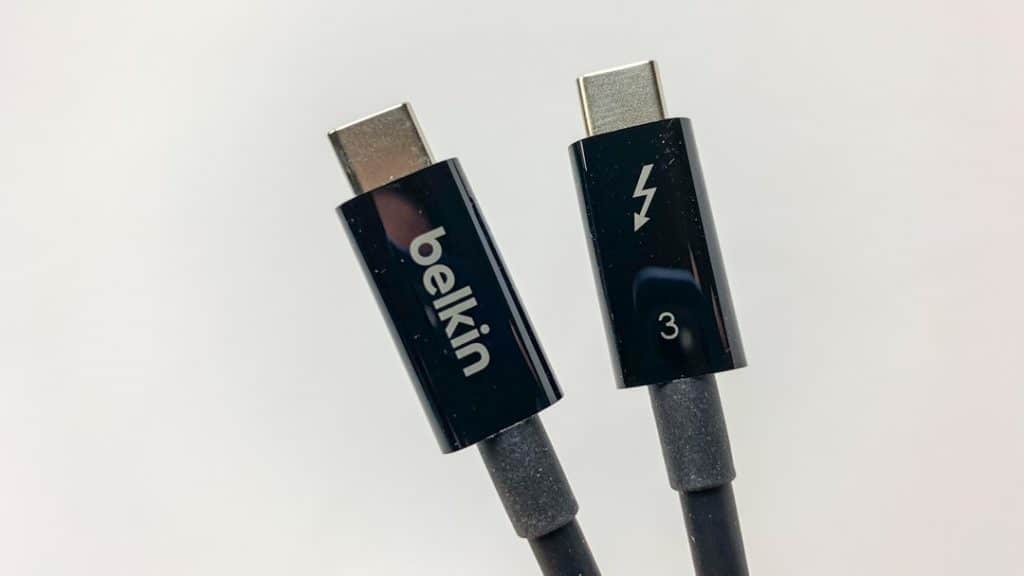 A cable that can be trusted for high-speed data transfer.

One of the reasons that I upgraded my computer a couple of years ago was because I wanted to take advantage of the third-party connections that Thunderbolt 3 provides. My laptop is equipped with 4 Thunderbolt 3 ports that can accommodate data transfer speeds of up to 40Gbps as long as it has a compatible cable. I’ve been very selective about the cables I use and have only found a few third-party options that I like. This one from Belkin is at the top of that list.

The cable is sells in a standard branded box. On the front, you will see the details of the cable including it’s length (0.8m/2.6feet) and top potential data transfer speed (40Gbps). Some Thunderbolt 3 cables are only capable of transferring at a rate of 20Gpbs, but this particular one can achieve full Thunderbolt 3 speed if it’s connected to devices that allow it. The back of the box has a lot of terms and conditions outlined in fine print along with a table that shows the cable’s compatibility with other cable types (USB 2.0, USB 3.0 , Thunderbolt 3, DisplayPort, Power). This cable will provide power delivery up to 100W, too. The only thing included on the inside of the box is the cable itself and a multilingual booklet that outlines safety information and FCC regulations.

After unboxing the cable, I examined it for durability. While the cable is flexible, it is also quite thick. The cable does measure 0.8m (2.6ft) as described. In comparison to another third-party Thunderbolt 3 cable I had on my desk, the Belkin cable is a little heavier. The casing does seem to be premium quality and the ends are reinforced so they don’t fray after repeated use.

One of the tests I always run when I am testing out cable speeds is Blackmagic Disk Speed Test. I happen to have an external Thunderbolt 3 hard drive that I could use to test the speed of the cable. One thing that’s important to remember with Thunderbolt 3 cables is that even though they can achieve speeds up to 40Gbps, they won’t have that chance if the device they are connected to is only capable of transferring data at 20Gbps. That is why I choose to use the Thunderbolt 3 hard drive for testing because I know it can transfer at higher rates of speed.

I’m thrilled with the results this cable has provided and am even more excited that it’s a brand of cable I trust to connect my devices. In my opinion, this cable has passed all tests with flying colors. 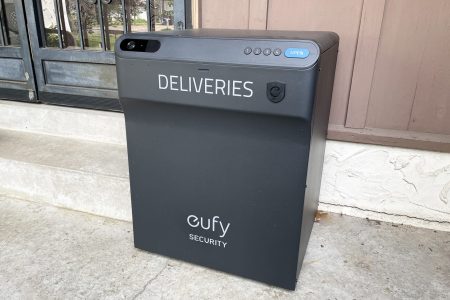 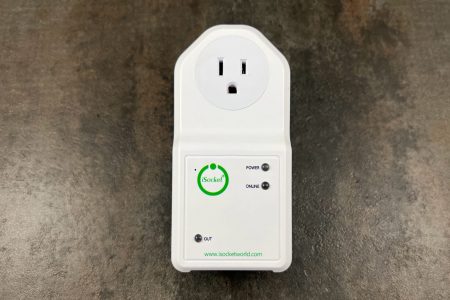