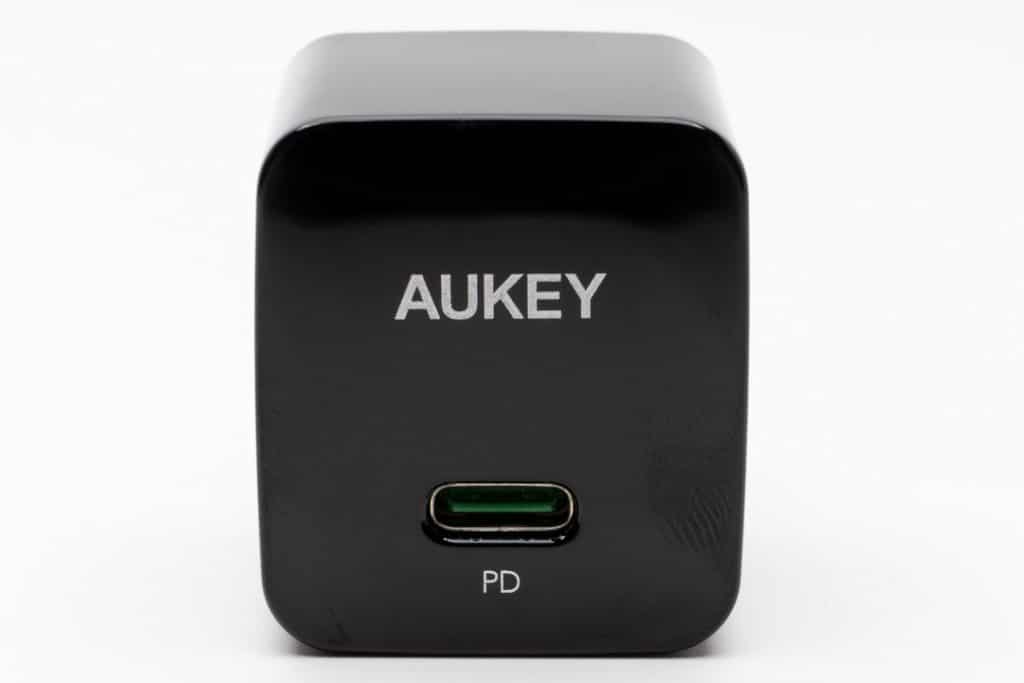 Fast charging in a minimal package.

I was pretty excited when Apple finally released a product that used USB-C for charging — the 2019 iPad Pro. Of course, with updated technology comes the need for a higher capacity wall charger. So, Apple released the new iPad Pros with an 18W USB-C Power Adapter. It’s white and matches the Apple ecosystem nicely. That said, there are other 18W chargers that will work to charge the iPad Pro among other devices. One of which is the Aukey Minima 18W PD Wall Charger.

The Minima is one of those “tiny but mighty” devices that are just fun to work with. The adapter will charge an iPhone 11/XS/XR from 0 to 50% in just 30 minutes (according to Aukey’s testing data). The charger has an ultra-compact design so that it won’t obstruct other outlets and it’s foldable so that it’s travel-ready. The charger has some built-in safeguards to protect your devices against excessive current, overheating, and overcharging. It comes in one color — black — and can fit in a pocket.

Aukey makes some great products but doesn’t do much with their packaging. It’s a plain brown cardboard box with an illustration of the product on the cover. The box is properly labeled and it’s easy to see what is supposed to be inside. When you open the box for the Minima charger, you will see the back of the charger first (where you plug in the USB-C cable) and some cardboard packaging around it. The charger comes with some protection wrap stuck to it, which is nice because it’s not intruding on the operation of the plug and it has a high-gloss finish to it. This brings me to my first complaint — it’s a fingerprint magnet. While this doesn’t really have anything to do with the functionality of the charger, it’s a little bit of an annoyance considering I like to see clean devices.

The main testing subject for the Minima charger was the aforementioned 2019 iPad Pro. I decided to not only see how long it would take to charge the iPad, but I also compared the power output of the Minima charger to the standard Apple wall charger that comes with the iPad. I measured the power output of each charger by using a USB-C Power Meter Tester. I ran the tester for 30 seconds on each device and the results are shown below. After testing the output of the charger, I then timed how long it took for the iPad to charge and calculated the charging rate. After 44 minutes, the iPad gained 9% battery, which equates to 0.20% per minute.

I noticed that the charger does not seem to heat up at all on the surface even after it’s been used to charge something like the iPad Pro for an extended period of time. One of the biggest perks of this device is its cost. As of writing this article, the charger is currently $13.49 on Amazon. This is a little more than half the cost of its Apple counterpart.

Even though there are a couple of small things I’d like to see improved on the Minima charger, I think it’s a very capable device overall. It’s very budget-friendly and compact, which makes it the perfect travel companion for your USB-C devices.