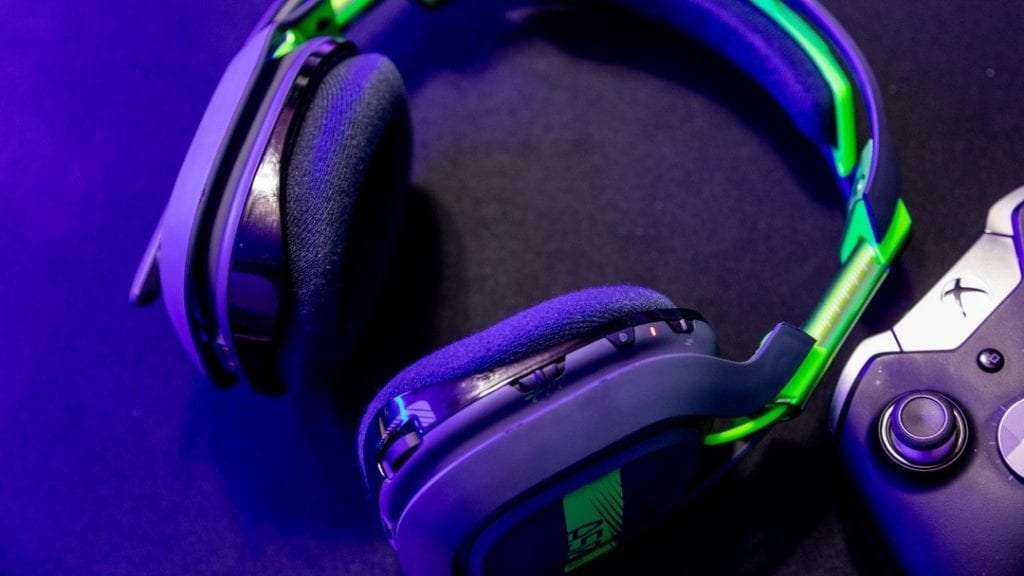 I’ve used all sorts of headsets for the Xbox over the years and I thought I was sold on TurtleBeach as a brand until I tried the ASTRO A50 Wireless Dolby 7.1 Surround Sound Gaming Headset. Let me back up a bit. I suffer from a high-end hearing loss so where most standard gaming headphones would sound great to most people, I end up missing a lot of nuances others are taking for granted. When I found TurtleBeach, I was given some sounds back that would help me in my games and for the most part, those headphones sold me on the brand. I kept that set of gaming headphones with no thought of ever switching to something else until they stopped working one day.

I had taken a step back from gaming on my Xbox for a period of time and when I stepped back into it with an Xbox One X, the older Turtle Beach headphones I had been using would give me a lot of odd errors. They would cut in and out and I was no longer able to speak to my friends on Xbox Live. So it was time to invest in a new set. Because of the brand loyalty, I had with TurtleBeach, I was only searching to see what the newest and best they had to offer at first. After reading review after review of people saying they were not nearly as advanced as other headsets out at this time or better quality, I was torn. Should I listen to the reviews or should I just take my chances with a brand I was loyal to?

I went for the upgrade to my trusted headset and was admittedly disappointed. As it turned out not all of the reviews were correct about the set I picked up. They didn’t speak of how the sound quality was lacking. This led me to search for other brands and read about different gaming headsets for the Xbox One X. I did this for so long, it felt like my eyes were going to bleed. I finally landed on the ASTRO A50 Wireless Dolby 7.1 Surround Sound Gaming Headset. These headphones are $299.99 plus tax at the time of publishing this review. So for me to want to spend that much on a brand I had yet to try, I knew they needed to not only live up to the hype the company was pushing but also needed to be able to deliver that edge I was looking for. Again with having some major hearing loss, these headphones needed to fill a void that for the most part was nearly impossible to fill. 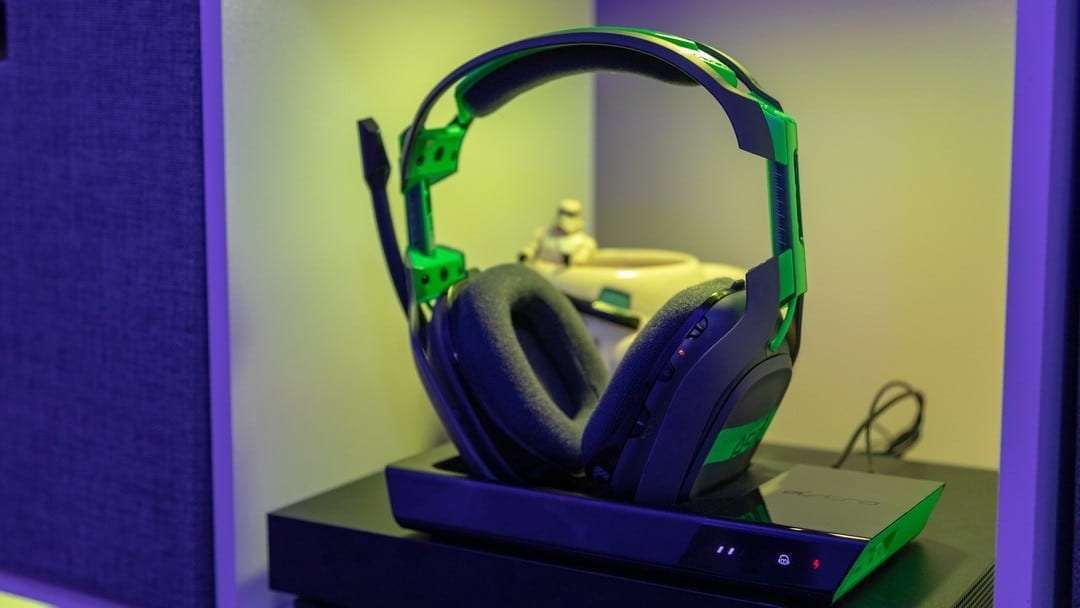 The ASTRO A50 Wireless Dolby 7.1 Surround Sound Gaming Headphones are supposed to provide absolute immersion into your gaming experience. The bundle I purchased comes with a base station for charging and wireless transmission from your gaming system to your headphones. The headphones operate on 5 GHz ultra-low-latency wireless. It’s a less crowded frequency and provides solid connectivity. As the name suggests, the headphones also provide 7.1 Dolby Headphone Surround Sound. They are engineered with spatial placement for a three-dimensional audio experience. They are fully wireless and have a 15+ hour battery life. The A50 will automatically shutoff when inactive and power on when it detects motion (i.e. if you pick them up and place them on your head).

The microphone is a precision mic. Flexible and durable it offers clear, low noise communication and is optimized for gaming on the major gaming platforms (Xbox One, Playstation 4, PC and Mac). The mic’s boom arm operates the mute/unmute function. A simple flip upward mutes the mic and when you pull it down, it unmutes. In addition to the simple mic operation, you have the ability to adjust the ratio of game audio to voice chat. There is also a noise-isolating mod kit available (sold separately). A quick user guide is included with the headphones to illustrate the different features of the device themselves.

Some of the features of the headphones include: 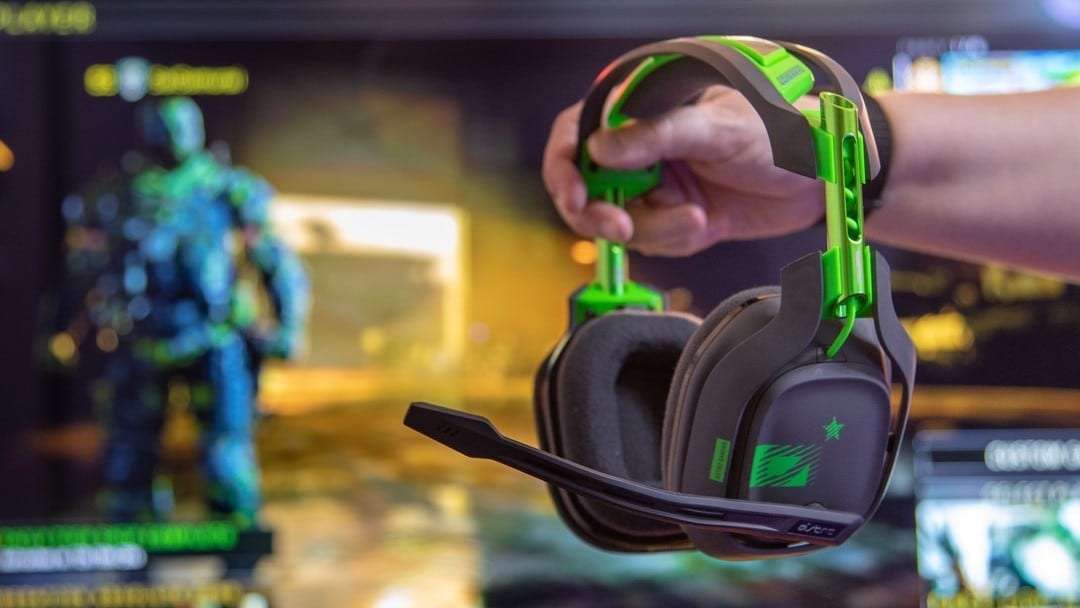 As I said above, I was giving the A50’s a nearly impossible task. Maybe I felt that way because of the brand loyalty I had with TurtleBeach. Maybe I wanted these to fail so I wouldn’t be spending $299.99 plus tax on a set of gaming headphones. Maybe I didn’t want to feel like I have been missing out all these years by using other headphones. I also wasn’t sure about how well I would be able to hear with them given my hearing loss. Even with these apprehensions in place, I connected them to my Xbox One X to start my first gaming experience with the ASTRO A50 Wireless Dolby 7.1 Surround Sound Gaming Headset. The first game I played with the A50s was Call of Duty: Black Ops 4. I was just blown away. That buyers’ remorse I felt before was instantly gone. That brand loyalty I was talking about, yep, it was gone as well. In fact, I felt pissed I wasted so much time with the TurtleBeach headphones when the A50’s were an option to buy. I can say with 100% certainty that the $300 investment in these headphones is absolutely worth it.

So as you can probably tell by my excitement, the sound quality was wonderful and for someone who has normal hearing, these are probably such a game changer that it’s almost like cheating when playing against others. For me, I am hearing other players footsteps and gunfire from the direction it’s coming from. This is something I got from my original TB headset but even those cannot compare to what I have now with the A50s. The ASTRO A50’s are insanely good. 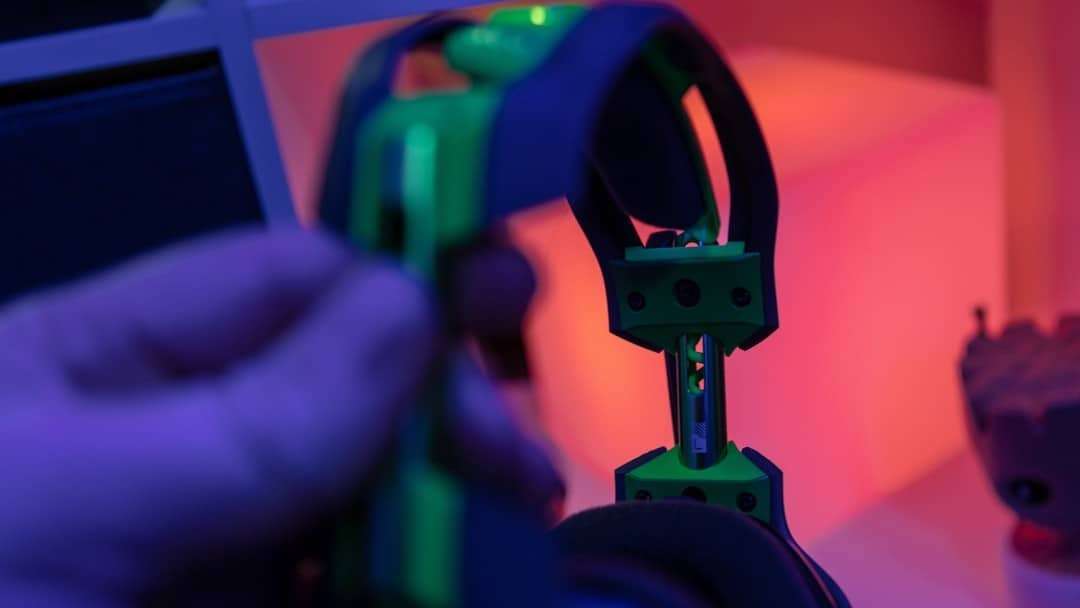 So how about comfort? When I play I play for hours at a time, I’m not getting any headaches or sore ears. The ear cushions are super soft to the touch and they connect by magnets to the headset so they can be replaced super easily if they wear out or get damaged. Astro actually offers noise canceling ear cushions that can be ordered if you want to beef the headset up more (part of the mod kit). Something I did not have with my TB headset was an option to mute my mic by simply lifting the boom arm up. I would fumble around pressing buttons that never really gave me a solid answer if I was muted and it just drives me a bit batty. So, having this simple operation to handle that function is miraculous. The A50’s have few buttons and switches but when you use them you know what you are pressing and what they do. I can adjust them without ever needing to take the headphones off to see what I am touching. You could say I am super impressed with the A50’s.

As much as I love the A50s, there is one thing I am not impressed with — the charging connectors. I love that you can charge the A50s wirelessly but the method is a little old-fashioned, in my opinion. The wireless charging option is to place the headphones into the base to charge by what looks like early 2000’s prong and teeth connections. I had issues almost every other time I place my headset on the dock to charge. I am finding myself adjusting them on the base trying to get them to line up perfectly. I’ve also had to turn the headphones on and off to get them to link up properly to charge even when they are lined up correctly. I would have preferred a more universal wireless charging option like what you get with QI charging for cell phones. I would have gladly paid more to have a more user-friendly experience or at last, an experience like I have when I set my iPhone down on a wireless charger. Instead, this clunky charging prong thing is past its prime. I remember fighting with old Sanyo and LG phones that used this style of connectors and need to clean them to get a charge. Now, you do have the option to charge the headphones using a Micro USB cable, which, again, is old-fashioned in my opinion. I would much rather have seen Astro use USB-C as the charging option. 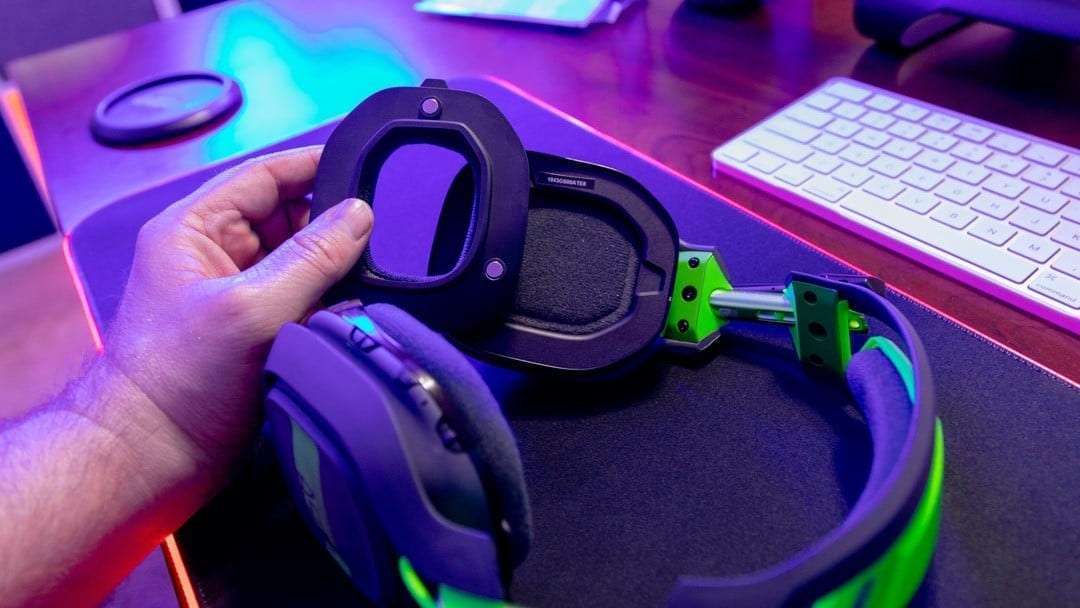 In addition to the charging issue, the dock is also very lightweight and it moves around a bit. So instead of sitting on my entertainment center without moving around, I am always readjusting it to keep it lined up with the Xbox. This is not a defect in the product as I am sure their goal was to make it lightweight but it’s more of a defect of mine as I am OCD and I need the dock lined up.

These have been the best gaming headset I think I have ever owned. I don’t think I have ever been this happy with any other headphones…ever. I have some wonderful ANC headphones I love for music but even as great as they are, I have never been as happy to use them as I am the A50s. The A50s have honestly been a game changer for me. Being able to hear things others don’t have allowed me to up my KD in games that I would have gotten killed from behind due to lack of hearing. Are these worth buying? Absolutely. ASTRO has made incredible gaming headphones that are built well, feel great, and most importantly sound amazing!