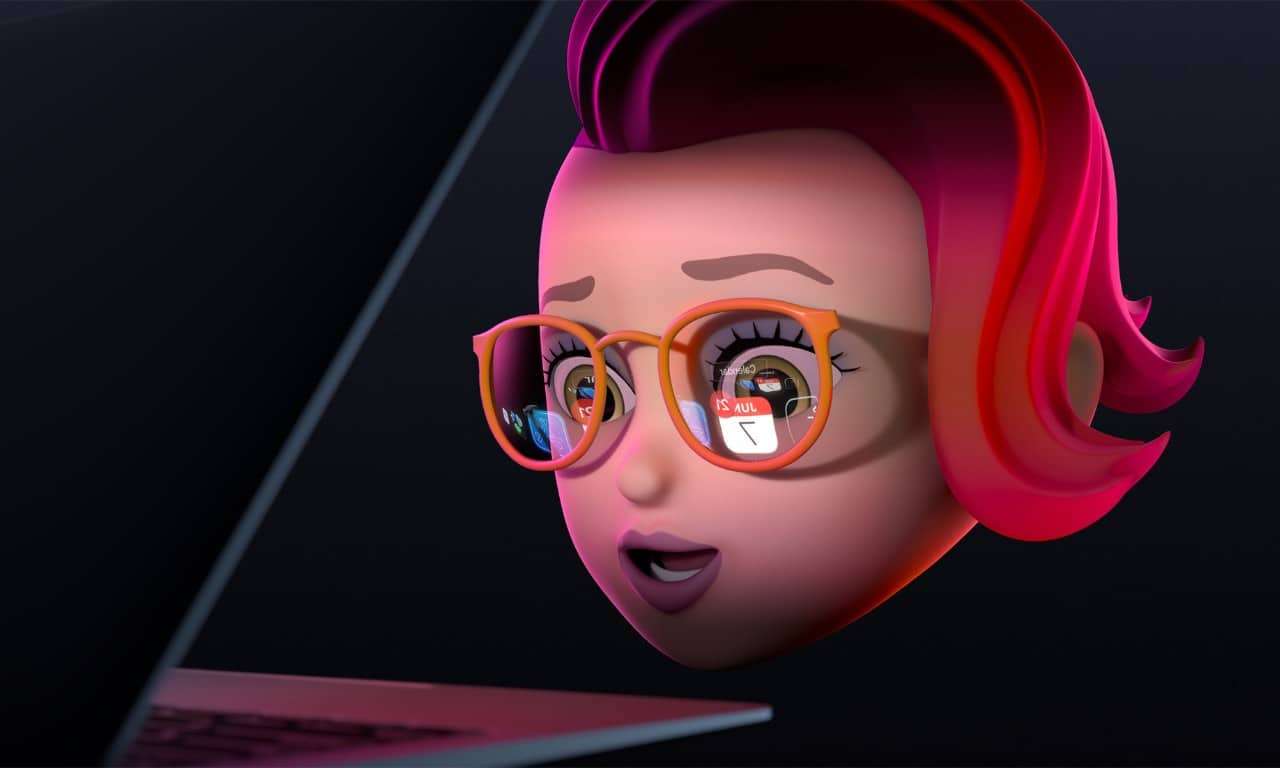 Apple today announced it will host its annual Worldwide Developers Conference (WWDC) June 7 through 11, in an all-online format. Free for all developers, WWDC21 will offer unique insight into the future of iOS, iPadOS, macOS, watchOS, and tvOS. Building on the record-breaking participation and learnings from last year’s online conference, WWDC21 is an opportunity for developers to learn about the new technologies, tools, and frameworks they rely on to build innovative and platform-differentiating apps and games. Apple also announced that this year’s Swift Student Challenge, an opportunity for young developers to demonstrate their coding skills by creating a Swift playground, is now accepting submissions.

“We love bringing our developers together each year at WWDC to learn about our latest technologies and to connect them with Apple engineers,” said Susan Prescott, Apple’s vice president of Worldwide Developer Relations and Enterprise and Education Marketing. “We are working to make WWDC21 our biggest and best yet, and are excited to offer Apple developers new tools to support them as they create apps that change the way we live, work, and play.”

As customers rely on Apple products more than ever to work, learn, express their creativity, entertain, and be entertained, WWDC21 will provide Apple’s worldwide community of more than 28 million developers, as well as the next generation of app developers, with the information and tools needed to turn their ideas into reality. This year’s conference will include announcements from the keynote and State of the Union stages, online sessions, 1:1 labs offering technical guidance, and new ways for developers to interact with Apple engineers and designers to learn about the latest frameworks and technologies.

To support the local economy, even while WWDC21 is hosted online and as part of its $100 million Racial Equity and Justice Initiative, Apple is also committing $1 million to SJ Aspires, an education, and equity initiative launched by the City of San José. Focused on enabling youth in underserved neighborhoods to set goals and chart a path toward receiving a college education, SJ Aspires offers a performance-based scholarship program that educates students about their college and career choices, and provides individual mentorship and advising as well as online tools to help reduce the barriers Black and Brown students face in accessing academic opportunities. This builds on Apple’s multi-year partnership with the City of San José and the San José Public Library Foundation in support of technology programming. 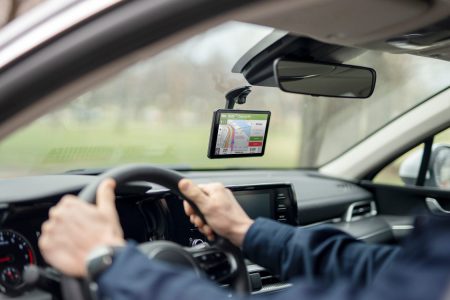 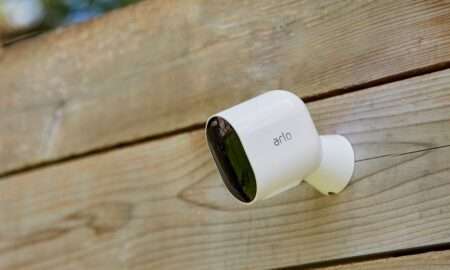 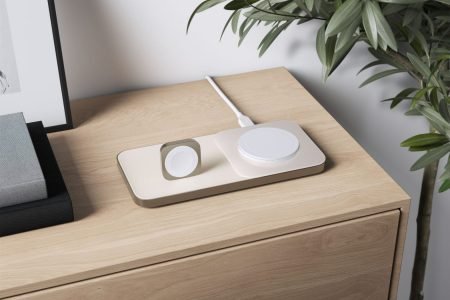