I don’t like to judge something before seeing the first full episode, but after seeing the preview of Apple Music’s Planet of the Apps I feel as an Apple enthusiast I have to say this looks horrific. The series is labeled as a groundbreaking new series about apps and their creators. The show, which will begin later this spring, will feature Jessica Alba, Gwyneth Paltrow, Gary Vaynerchuk, and will.i.am. To me, this seems like a very random hodgepodge of people to throw together for a show about apps.

I don’t know if Jessica Alba knows how to code. Maybe she’s just like you and me and picked up a computer and taught herself. Or, maybe her agent thought, “I need a paycheck. Let’s see…yep, this Apple Music thing looks good. Apple has some money to blow I’ll get her casted in this sack of garbage.” That might be a bit harsh. Maybe this really is ‘groundbreaking’ and a great new way for developers to pitch apps. I just hate the thought of amazing apps being put in the hands of the people picked for this show. Honestly, they couldn’t find people with a better background for this type of stuff?

Before Shark Tank did you know who Barbara Corcoran was? I did not. So, it’s been proven that shows like this don’t necessarily need ‘known’ celebrities for a show like this to work. This might be a bit of a rant or me just jumping the gun, but I hardly ever watch something and feel the heebie-jeebies as much as I did when watching this cringe-worthy attempt of a Shark Tank rip off for apps. I LOVE Apple and I hope that I’m wrong and that this isn’t as bad as it looks from the trailer.  So let’s watch with open minds and maybe just maybe it will not be the equivalent to eating garbage out of a dumpster fire. 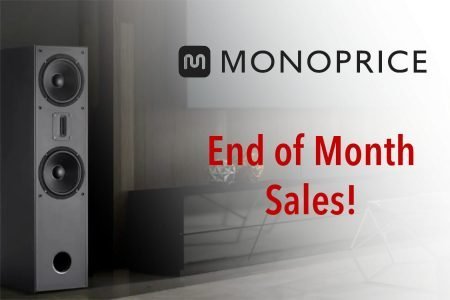 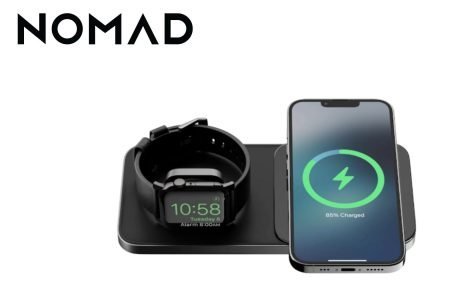 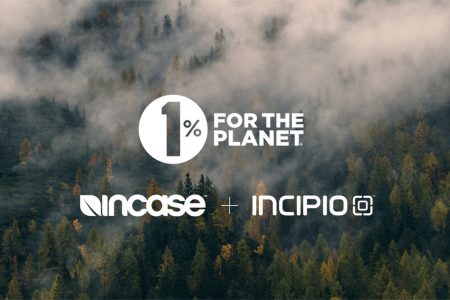