I love my MacBook Pro 15″ laptop with TouchBar. I use it every day for hours at a time. One day recently I noticed that my laptop did not seem to be charging correctly and when I went to check the 87W USB-C Power Adapter I found that it was simply too hot to touch. Without knowing how hot the Power Adapter should be or if it should be warm at all I felt that the heat this one was putting off was way beyond normal. I unplugged it from the wall and noticed that the USB-C cable was extremely warm as well. In fact, it was so warm that a bubble started to form right off the plastic where the rubber part of the cable starts.

From here I decided to reach out to Apple and see what needed to be done to rectify this problem. With the closest Apple Store two hours away, I decided to drive to Best Buy and purchase a replacement because I needed to power my laptop that day.

While at Best Buy, an “Apple Rep” was working the section laid out for Apple inside the store. I showed him the issue with the power adapter and his response was, “Wow, it’s acting like something is inside pushing the cable out of the adapter.” He then said, “You should call Apple.” This was something I planned on doing already once I got home.

Once home, I plugged in the new 87W USB-C Power Adapter and charged my laptop. I then worked on some photo and video editing to see if the new power adapter would get hot like the old one. During my testing, I found that the adapter it did get warm but not like the defective one did. I called Apple and explained the issue I was having with the power adapter that came with my laptop. I guess by saying that it was ‘too hot to touch’ it triggered one of their keywords and the rep I was speaking to told me he would have to transfer me to someone else.

The new rep went over a few things to make sure no one and no property was damaged due to the defective Power Adapter. From there he told me he would get a new power adapter sent out to me via FedEx next day delivery. This was very helpful and greatly appreciated. I emailed a photo of the bubbled USB-C cable and he told me Apple would like to capture the power adapter and cable for testing.

If you ever hear the word “capture” from Apple they are referring to getting it from you and replacing your device so they can test the defective parts. Apple will capture device when issues like this come up. They won’t do this if hundreds of devices are having this issue but only when something rare happens they try to get to the bottom of it quickly before others have similar issues. I’ve seen full laptops replaced due to a capture. In my case, I was happy to have them capture my old cable and power adapter. The new replacement power adapter is working out wonderfully and Apple got it overnighted to me so I was back in business super quickly. 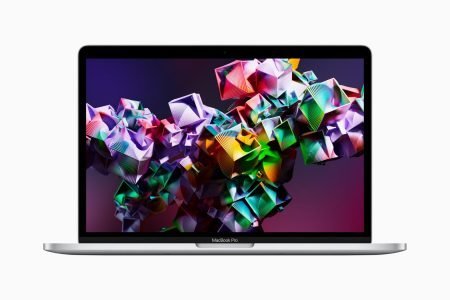 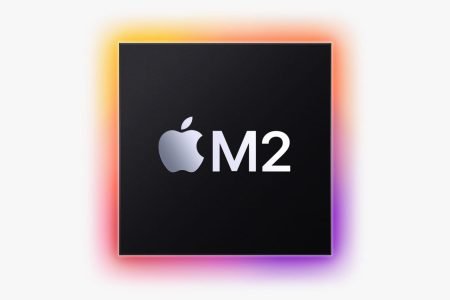 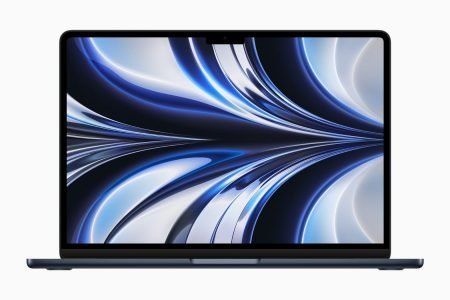