On Tuesday, July 22, Apple was granted a patent for a device called, ‘iTime,’ which is a new electronic device designed to communicate with other devices such a mobile phones and personal computers. The patent document includes background information as well as various descriptions including the following quote, “The invention pertains to an electronic wristwatch.” The release of this patent gives proof to the months of rumors that Apple is indeed developing a smartwatch. It is anticipated that ‘iTime’ will be released in October for the holiday gifting season. 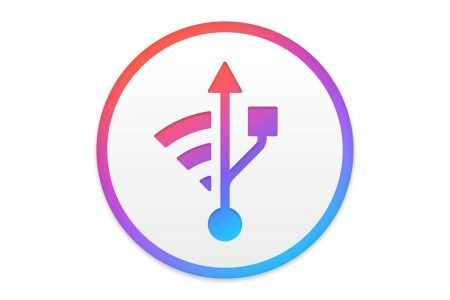 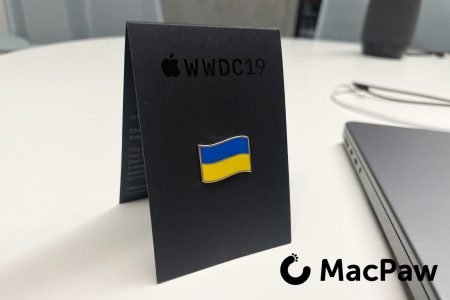 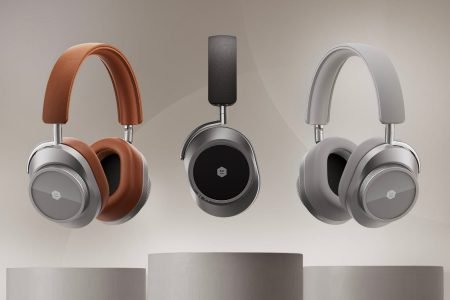