Apple Arcade – Is it worth it? 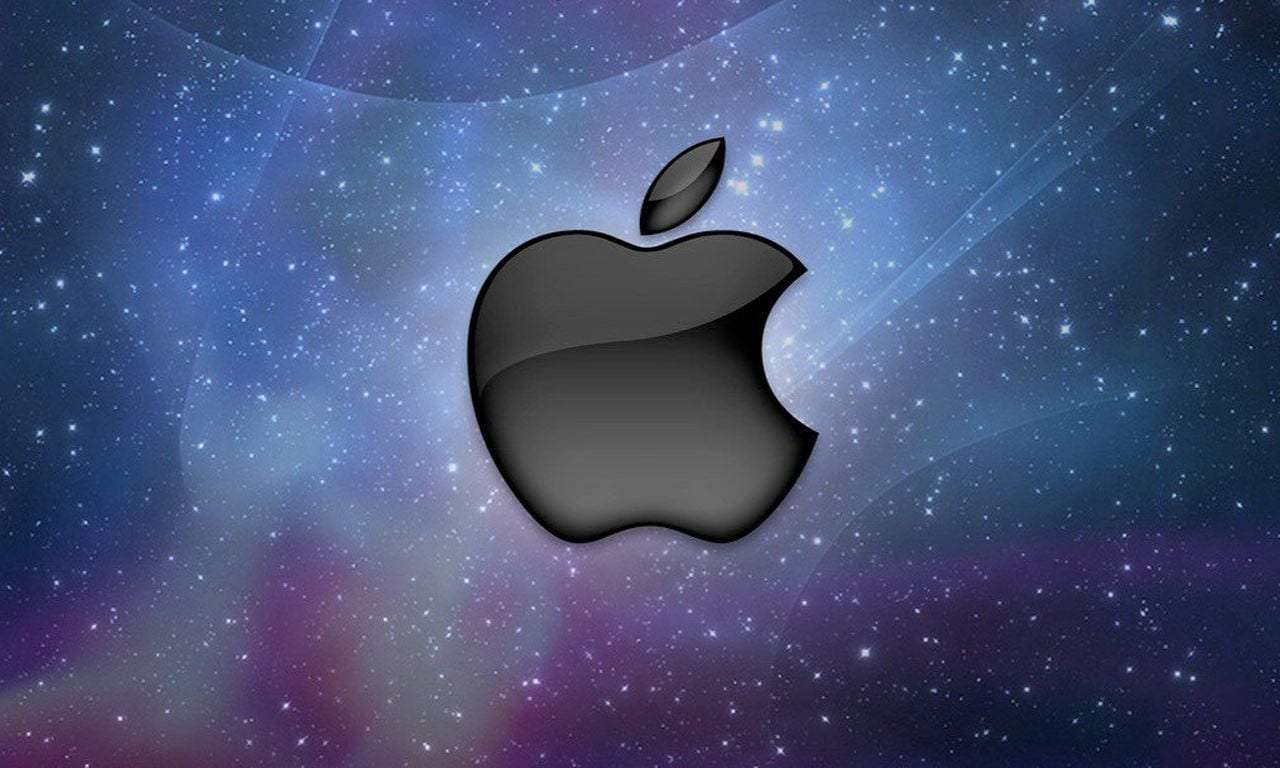 The entertainment industry is a lucrative market that everybody wants a piece of. Netflix and others that followed established the way today’s content is absorbed by viewers – streaming platforms. The gaming business is, in many ways, similar.

Last year, Apple made its move with Apple Arcade. The question is, should you subscribe?

It seems like everyone wants to make their streaming platform these days. Perhaps, any major player needs one in order not to get out of the loop. Some serious competitions for Netflix have already emerged, so why should the world of games be any different. Hence, the Apple Arcade came about as a streaming service providing access to over a hundred new video games available on Apple devices: Macs, iPhones, iPads, Apple TV devices.

The beginnings were undoubtedly promising. Apple joined forces with some creative developers and announced their plans at the event back in March 2019. They gained praise even before the service was launched, for providing the possibility to play the games offline, on every Apple device. And all that without the need for ads and microtransactions.

Then came the launch in September, conducted fashionably and with a big fanfare. The subscription was initially set at $4.99, but now there’s also an annual plan priced at $49.99. The number of subscribers is predicted to reach 12 million in 2020, according to Piers Harding-Rolls, IHS Markit Technology Director of Research and Analysis Games.

Perhaps, we should be able to see more exciting games being developed for Apple Arcade in the future, surely to address many niches and please as many users as possible. One of the genres that definitely should be considered here are casino and poker games. There are nowadays plenty of options for fans to find mac friendly poker rooms and therefore enjoy all the casino action has to offer, but it has not always been a case. And this part of the gaming industry is worth taking a closer look at. Recently, the company re-released their old poker hit on iOS – Texas Holdem 2.0. Maybe more of that will follow in the future.

Meanwhile, the available games for the moment are definitely a good bunch. Grindstone is a nice puzzle game. The titles that were released in the first stages of Apple Arcade were generally well-liked: What the Golf, Exit the Gungeon, Sayonara Wild Hearts, Jenny LeClue, or Card of Darkness. Some fans might feel a little disappointed that so much was happening early on, but in comparison, not much is going on right now.

While you can play some of the games on PC or even a console, the platform is mainly targeted to mobile users. Therefore, if you are a mobile gamer and owner of an Apple device, subscribing to the Arcade seems like a logical move. The overall value you get is also good. For the price of 5 dollars, you can share the account with other family members, so it’s worth trying the first free month at least.