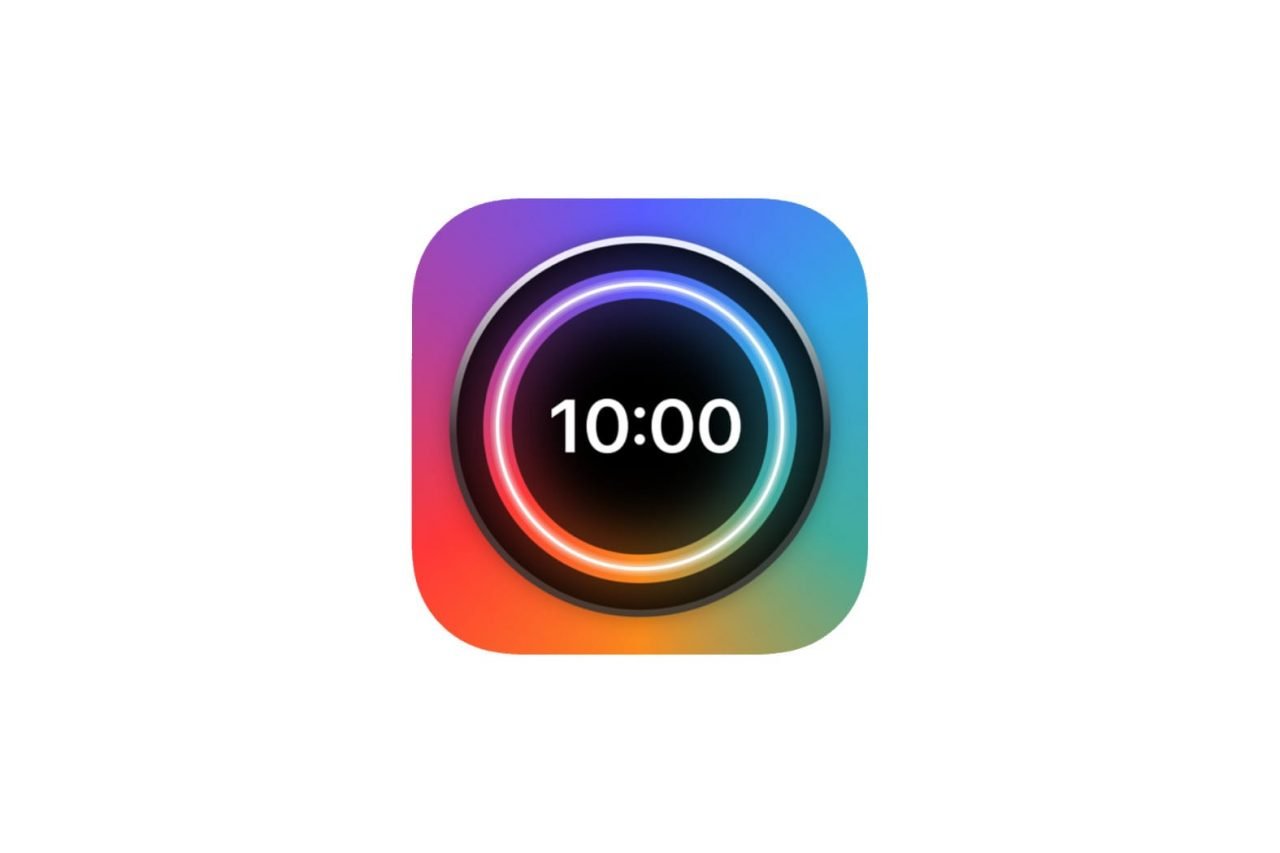 All the Timers is a creative, easy-to-use utility application for iOS and iPad that allows multiple timers to run simultaneously. The timers can be saved and reused over and over again. Users can customize the timers using different colors and shapes (with the paid version) for the timer container. The purchase price of $1.99 is a very reasonable option for removing ads and adding optional functionality that enhances the app but isn't required for basic functionality. With a couple of minor tweaks, this app could be truly revolutionary.

A very clean iOS timer utility that can be used in various ways.

When you are well-versed in preparing certain meals, you get yourself into a rhythm. Throw the chicken in the air fryer. Set the timer and temperature. Press start. Throw butter into the frying pans. Drain the green beans. Toss them in the frying pan with the butter. Reduce the heat and let it simmer. Start some water boiling for stuffing. Dump the stuffing mix into the water and wait.

What I just described is one of the dinners I make on a regular basis at home. It’s pretty healthy. It’s simple. And it’s done in less than 30 minutes. Since I have that meal down to a science, I don’t tend to rely on separate timers for each of the pieces. Earlier this week, though, I found myself at a loss when I was preparing dinner for Easter.

There were elements I had never done before and it was actually a lot more involved than I expected it to be. I’ve been preparing Thanksgiving dinner for several years now and somehow, Easter dinner with its one entree, two side dishes, and dessert was more overwhelming to me. Fortunately, I had a very handy app to help me make sure everything was timed out just right. All the Timers for iOS and iPadOS is the perfect kitchen helper for meals – or anything that needs a timer.

All the Timers is an iOS timer app that provides customizable timers to be used for any use. The app allows users to create as many timers as they want to use for preparing meals or any other task that requires a timer. The app was developed by iOS Engineer, Gertjan Smits who is based in Amsterdam, Netherlands.

Smits came up with the idea for it because as a home cook, he found he often needed to keep track of more than one item while he was cooking. It helped him to be able to save often used timers and be able to use as many as he needed. Since it helped him so much, he decided to release the app publicly.

The app is available for both iPhone and iPad. The iOS timer is free to use but has ads enabled unless you purchase the ad-free version for $1.99. It’s a one-time fee and it provides users with an ad-free experience and the ability to customize the timers with colors.

All the Timers is a lightweight utility and only takes 12.8 MB of disk space. It is compatible with iOS 15.0 or later and iPadOS 15.0 or later. The iOS timer is available in several languages including English, Arabic, Dutch, German, Hindi, Italian, Japanese, Simplified Chinese, Spanish, and Traditional Chinese. According to the App Store’s privacy statement, usage data may be collected from this app, but no data connected to the user is. The privacy policy from the developer can be found here.

As I mentioned above, All the Timers is available to use for free, but there is an ad bar installed into the bottom section of the screen. While it doesn’t intrude into the timer area, it is a little annoying. And, even though you don’t have to have the different colors and shape options with the timers, it does make it a lot easier to recognize the different timers that you have set at a glance. With both of those features in mind, I think purchasing the ad-free option is completely worth it.

When you first download the iOS timer, the ads are enabled. You can purchase the ad-free version by going to Settings and either clicking the One-time purchase option or choosing Restore Purchase if you already purchased it in the App Store.

I do have the app on both my iPhone and my iPad and while the iPhone is a little more convenient to use in our kitchen – where we have limited counter space – the iPad’s screen is much easier to see with multiple timers included.

The design of the iOS timer on both devices is very clean. I really like the general aesthetic and neon style that the timers have. Setting up a timer is very easy. You tap on the + symbol in the top right corner of the screen and then add in a Name, the total time needed, and select a color and shape for the timer. Then you tap Save.

The timer will appear on your dashboard screen and when you need to use it, you just tap the play button – or anywhere inside the timer’s button area. The settings gear for each timer allows users to customize the timer and the Power button icon turns the timer on/off or resets it. If you tap the play/pause function on the timer, it will start the timer where it last left off unless you reset it first.

I started each of the timers when I started each item and they worked just fine. I did, however, notice one small issue. The features of this iOS timer describe a Cooking Mode option, which I did not find. You can disable a timer by tapping the power icon on the timer, but all that does is gray it out. It’s still visible on the screen.

There were a couple of things I noticed as I was using the app that I thought would make it more helpful moving forward. First, when you program the timer, you have to use the +/- symbols to enter the timing. It would be nice if a user could just type in the time they want. I feel as though setting up the timer would be more user-friendly if that were an option. If it’s not possible then maybe including some preset times (i.e. 5, 10, 15, 30, 60 minutes) or a dial to fill in the time would be more efficient.

Second, I thought the inclusion of a widget would be a really cool feature for this iOS timer. As I was working with the app, I thought it would be great to open my iPhone and set a quick timer for a task using a widget.

Even though I found some potential areas for improvement, All the Timers is a really clean, intuitive iOS timer app. I found it very useful as I was preparing dinner, but I can see it being useful in other areas, too. If you are in need of an iOS timer, I can recommend All the Timers. It was originally released in February this year so I only see it getting better with future updates. 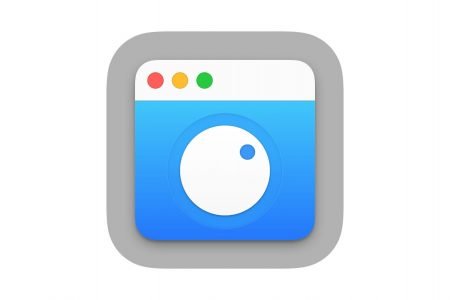