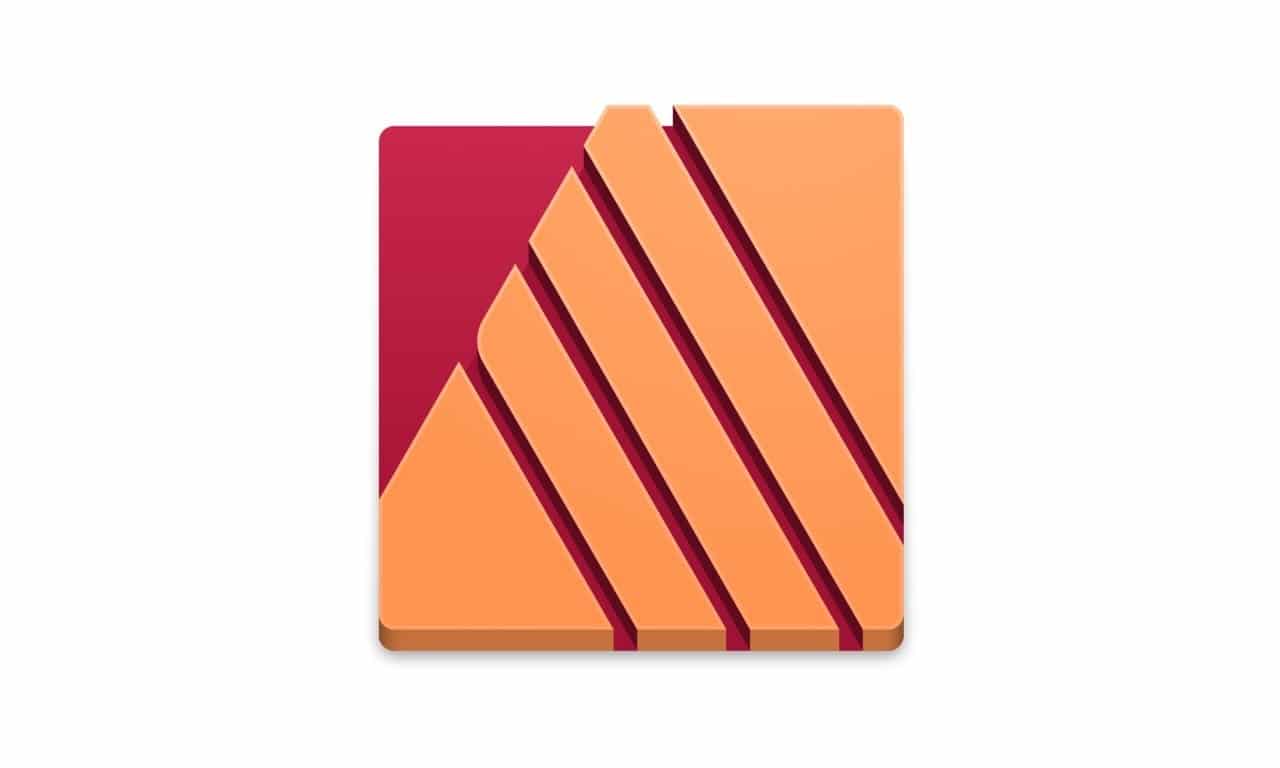 A design application that was worth the wait

About ten years ago, I started working with Adobe’s InDesign for desktop publishing. While it was one of the first times I used desktop publishing software, I felt like I caught on pretty quickly. I had previous experience with Photoshop and the interfaces were similar in nature. So, I was able to adapt and I quickly fell in love with InDesign. I loved how easy it was to use and the products that were produced by the layout program. Fast Forward a few years and Adobe turns to a subscription-model for their business. At that point, Adobe’s Creative Suite was already expensive, but the thought of having to pay more than $200 per year to use it was sickening. So, I turned to other options for my desktop publishing software. At times, I have to admit, that I even just use Microsoft Word, which is clunky and horribly inefficient for large format documents.

About 5 years ago, I was introduced to Affinity Photo, which is an amazing application designed specifically for Mac users (it is now also available for Windows) and is a comparable product to Adobe’s Photoshop. Honestly, when I made the switch from Photoshop to Affinity Photo, I had a very small learning curve. Affinity Photo has very similar controls to Photoshop. The best part of it is that you pay for it once and then you get free updates for the life of the app. Ever since I started using Affinity Photo I started wondering when Serif, the developers behind Affinity Photo, would release a comparable app to InDesign. The answer came a few years later when Serif announced the Beta release of Affinity Publisher. Finally, the initial release of the app happened in June of 2019 with the stable release occurring approximately 9 months after that in March 2020 — just a few weeks ago. So, was it worth the wait?

Affinity Publisher is a desktop publishing application for macOS and Windows operating systems. The software includes StudioLink technology which allows all three creative apps to talk to each other. Affinity Publisher actually has roots in Serif PagePlus, a legacy application that was originally released in 1991. It was originally released for Windows users and was written in C++ using Visual Studio 2008. Now, Affinity Publisher is a “fluid publishing powerhouse” that provides users with an option to create magazines, books, brochures, posters, reports, and stationery — among other print projects. With the app, users can combine images, graphics, and text to make amazing layouts ready for publication. Affinity Publisher — like its sister apps (Photo and Designer) has unparalleled compatibility and allows users to import and export to all major raster and vector files including EPS, JPEG, PDF, SVG, PSD, PNG, TIFF, and GIF.

If you’ve read this far, let me start by saying, “Yes. It’s been worth the wait.” I can’t tell you the frustration I’ve felt as I’ve tried to navigate through work projects as I’ve fumbled with sub-standard software options. Affinity Publisher is the real deal. Because I want to brag on the application so much let me start by saying the one negative I have. Publisher does not open INDD files. It does, however, open IDML files, which stands for InDesign Markup Language and is an XML representation of an InDesign document. So, I have to admit that I’m more used to working directly with INDD files. But as it turns out, converting INDD files to IDML is very simple. The first step is to open the INDD file. Then you either use File > Export or File > Save (depending on your version of InDesign) and select IDML as the file format you want to save the project as.

Once you have an IDML file, you can then open that file in Affinity Publisher. I actually converted an older project from INDD to IDML and opened just fine in Affinity Publisher. This actually presents a very interesting option for me because I recently upgraded my computer system and we have been trying to decide how whether or not to continue using Adobe’s product or switch to something else. Well, Affinity Publisher makes it possible for me to make that jump to non-Adobe products given this compatibility with InDesign.

Aside from the compatibility with IDML files, Affinity Publisher is just a powerhouse of an application. I created a few different layouts using the app and thought it was incredibly responsive and very easy to learn. Just like my experience when I made the switch from Photoshop to Photo, the transition from InDesign to Publisher has been seamless. The controls are so similar that there is little-to-no learning curve. One thing I’ve always had an issue with is the way that InDesign handles word wrapping around images. Well, Publisher makes it very simple to work with. You just select the image container and then click on “Show Text Wrap Options.” Then, you just select which design option you want for the text wrap. It’s super, super easy and very quick.

Overall, my experience with Affinity Publisher has been — in a word — beautiful. I feel like a weight was just lifted off of me because I have options for desktop publishing. The best part? The price. Affinity Publisher retails for around $50. At the time this article is being published, it’s on sale for 50% off through Affinity’s website. The app is available through the Mac App Store and directly from the Affinity Publisher website.

If you are in a similar position to me — where you need a better solution for desktop publishing — Affinity Publisher might be the solution for you. It’s very easy to learn and if you are already familiar with InDesign, you can start designing immediately without needing to reteach yourself a new application. Affinity Publisher makes it very easy to create and edit files for print. I can’t recommend it enough.